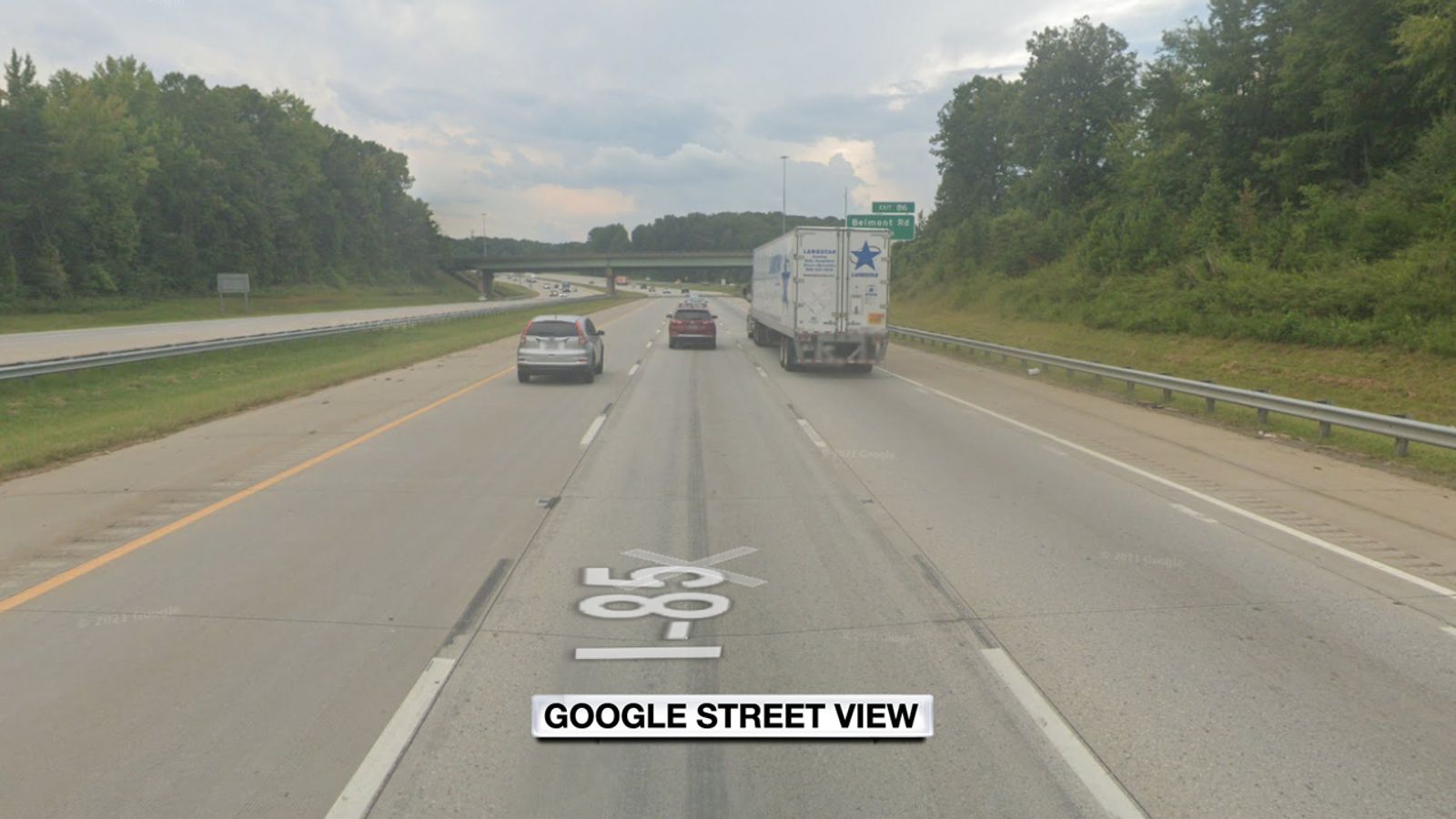 A pilot has died after a plane and a lorry crashed in North Carolina, according to police.

The Federal Aviation Administration (FAA) said a dual-engine Beechcraft Barron plane hit the vehicle on I-85 South, near Davidson County Airport, about 50 miles northeast of Charlotte.

The crash is said to have happened at around 5.35pm local time on Wednesday.

Initial reports suggest the plane was taking off from the airport when the crash happened.

The FAA has started an investigation, and will work alongside the National Transportation Safety Board (NTSB).

Local reports say the driver of the truck was taken to hospital in the nearby city of Winston-Salem to be treated for minor injuries.

Footage and images from the scene showed the aftermath of the collision.

The tail of the plane could be seen adjacent to the overturned HGV, with firefighters spraying water as flames burned on the tarmac.