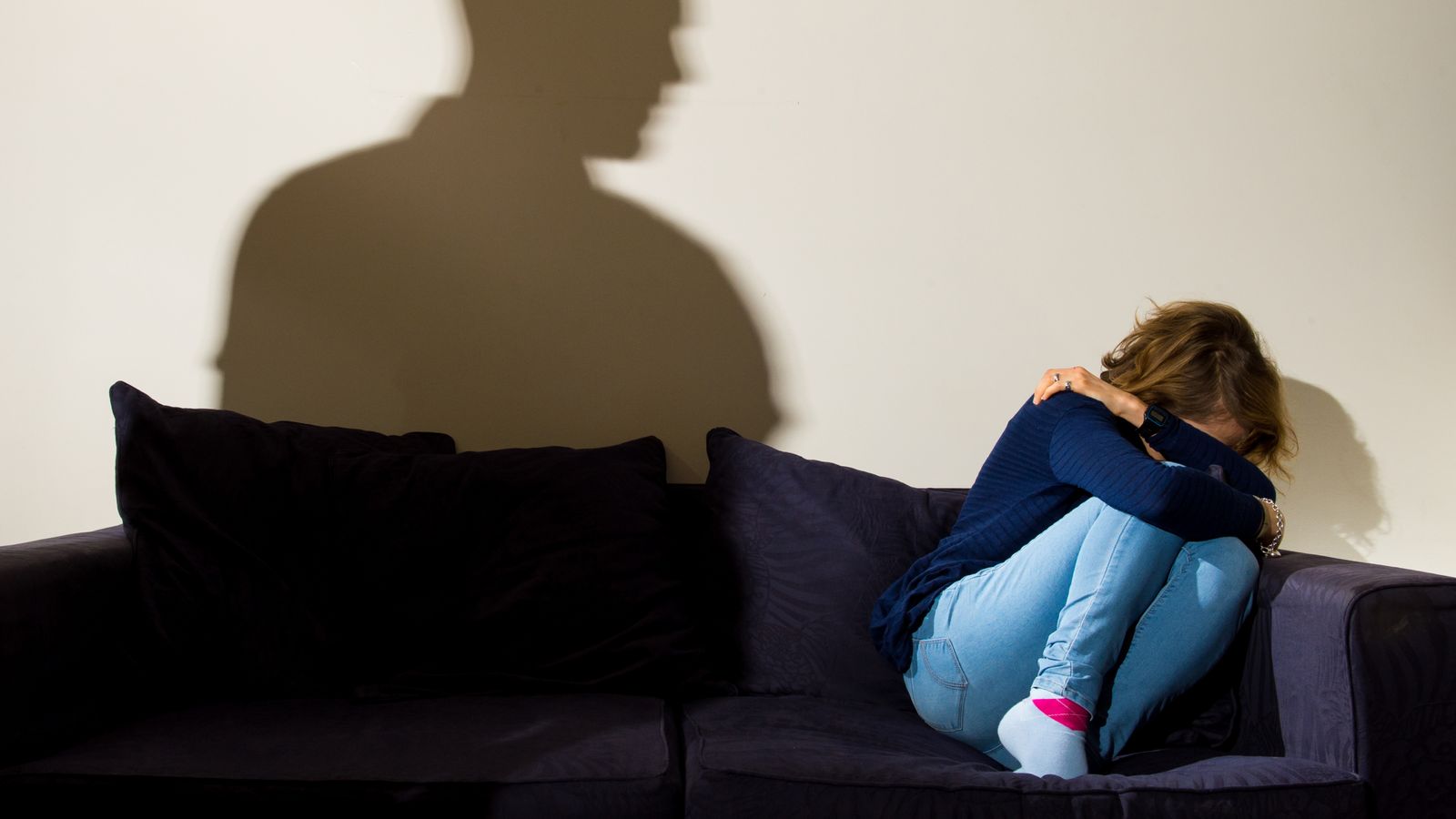 More than a quarter of women under 50 worldwide have experienced domestic violence by a male partner in their lifetime, a shock new study estimates.

Analysis of hundreds of studies, published in medical journal The Lancet, suggests 27% of women aged 15 to 49 have experienced physical and/or sexual intimate partner violence in their lifetime.

Around one in seven (13%) said this had occurred in the past year – the equivalent of 492 million women worldwide.

The researchers said the true prevalence is likely to be higher than the estimates, given the stigma around domestic violence which may make women less likely to report their experiences.

The study is said to be the largest analysis of violence against women who are, or have been in relationships, to date.

Researchers from the World Health Organisation (WHO) and other institutions analysed 366 studies conducted between 2000 and 2018 contained in the WHO Global Database on Prevalence of Violence Against Women.

These span 161 countries and areas, and account for two million women and girls aged 15 years and older, representing 90% of the global population of women and girls.

The analysis only estimated physical and sexual violence, with work under way to capture better data on psychologically harmful behaviour.

Senior author Dr Claudia Garcia-Moreno said progress made over the past 20 years was “grossly insufficient” to meet the international target for eliminating violence against women by 2030.

She said: “Although this study took place before the COVID-19 pandemic, the numbers are alarming and research has shown the pandemic exacerbated issues leading to intimate partner violence such as isolation, depression and anxiety, and alcohol use, as well as reducing access to support services.

“Preventing intimate partner violence from happening in the first place is vital and urgent.

“Governments, societies and communities need to take heed, invest more, and act with urgency to reduce violence against women, including by addressing it in post-COVID reconstruction efforts.”

The findings also suggest domestic violence starts early – 24% of teenagers aged 15 to 19 were estimated to have experienced intimate partner violence in their lifetime.

This cohort and women aged 20 to 24 had the highest estimated prevalence of recent violence, with an estimated 16% experiencing it in the past 12 months of the survey.

“The violence these young women experience has long-lasting impacts on their health and wellbeing.”

The three regions with lowest lifetime estimates were central Europe (16%), central Asia (18%), and western Europe (20%), although these rates are still high.

The authors said important data gaps remain for some areas and groups, such as those with disabilities, indigenous, ethnic minority and trans women, and lesbians.

The study was part-funded by the UK Department for International Development, which has now merged with the Foreign Office.

Rebecca Hitchen, head of policy and campaigns at the End Violence Against Women Coalition, said: “It is appalling but unsurprising that more than one in four women experience domestic abuse within their lifetime.

“In the UK, this is happening against a backdrop of declining charging and prosecution of perpetrators, and gaps in support for migrant survivors who are excluded from legal protections.

“These new findings highlight the urgent need for work to prevent abuse of women and girls, including the prioritisation and proper funding of work in schools and public campaigns to shift the attitudes and inequalities that drive abuse.”